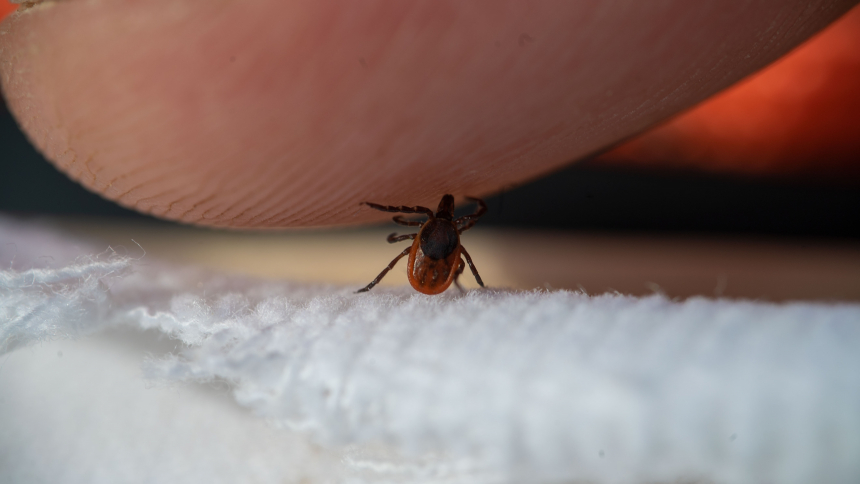 A new standard for arthropod data collection and dissemination

Arthropods are extremely important in ecosystem dynamics, whether it be pollination, spreading vector-borne diseases, or as invasive agricultural pests. For these reasons, significant time, money, and energy have been spent researching the economic effects and health burdens of arthropod species or communities. This is especially important in the face of climate change, which is predicted to alter, and often expand, the geographic range or season of many important pest and vector species.

Regardless of the specific research question, similar arthropod data are often collected across studies. For instance, researchers often aim to quantify abundance, phenology, and geographic range. Yet a standard format for data collection does not exist, and published studies often lack sufficient metadata. Therefore, a team of scientists developed a standard for reporting primarily longitudinal (repeated, temporally explicit) field-based collections of arthropods. The team came together through an NIH funded research collaboration network co-led by Peter Hudson. This study was led by Samuel S. C. Rund from the University of Notre Dame (VectorBase) and included Kurt Vandegrift from Penn State CIDD. Their standard is called the Minimum Information for Reusable Arthropod Abundance Data (MIReAD), pronounced as “myriad”.

The team hopes that MIReAD is the platform for publishing datasets, as research data deposition is now mandated by NSF and NIH, as well as an increasing number of scientific journals. There are two primary components to MIReAD: data and metadata. Together, data collection and interpretation is transparent and reproducible. Therefore, the greater purpose of MIReAD is to archive data that can be easily analyzed in new ways, used in a meta-analysis, compared through time, or a multitude of other uses. The authors call on data generators, authors, reviewers, editors, journals, and research infrastructures to embrace and use MIReAD in order to facilitate collaboration and analyses at scales that cannot be achieved by a single research unit, with the goal of addressing important questions across large temporal and spatial scales.