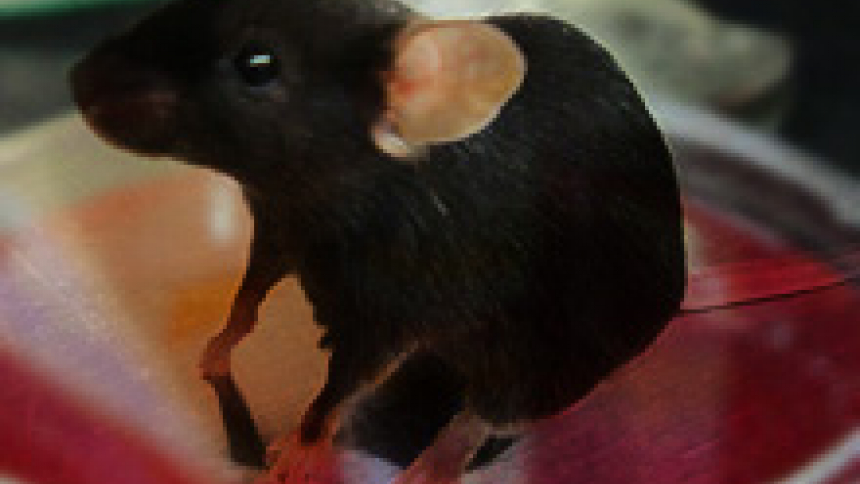 Despite widespread vaccination, whooping cough incidence is on the rise worldwide, making it the only vaccine-preventable disease associated with increasing deaths in the United States. Although this disease is most often attributed to Bordetella pertussis infection, it is also caused by the closely related pathogen, B. parapertussis. However, B. pertussis has remained the center of attention, whereas B. parapertussis has been greatly overlooked in the development of whooping cough vaccines.

Their data showed no within-host competition between B. pertussis and B. parapertussis, as well as a strong acellular vaccine-induced protection against infection with B. pertussis in both singly and co-infected mice. In contrast, vaccination led to a 40-fold enhancement of B. parapertussis colonization in the lungs of mice. Though the mechanism behind this increased colonization was not specifically elucidated, it is speculated to involve specific immune responses skewed or dampened by the acellular vaccine, including cytokine and antibody production during infection. Despite this vaccine being hugely effective against B. pertussis, which was once the primary childhood killer, these data suggest that the vaccine may be contributing to the observed rise in whooping cough incidence over the last decade by promoting B. parapertussis infection. Highlighting the extreme consideration that should be exercised in future vaccine development, this work supports the use of vaccines that also target B. parapertussis as a potentially more efficient way to battle whooping cough.