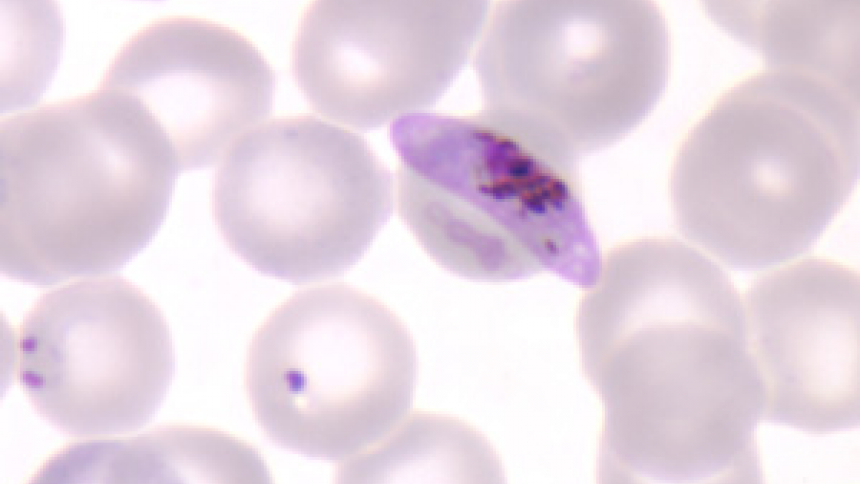 According to the WHO there were roughly 212 million cases and an estimated 438,000 deaths due to malaria worldwide in 2015. Of the four species of Plasmodium, Plasmodium falciparum is responsible for vast majority of malarial cases. Understanding transcriptional regulation of P. falciparum at different developmental stages can provide insights into its complex life cycle and clues about potential therapeutic targets.

Transcriptional regulation in an organism can often occur through biological processes that do not involve changing the genetic code. Such changes are called epigenetic changes and are modulated by histone proteins present in the chromosomes. Chemical processes such as acetylation and methylation can repress or increase gene expression through modifications to histones.

CIDD’s Manuel Llinás and Heather Painter along with researchers from University of Pretoria and University of Pennsylvania, studied modifications of histone proteins during different developmental stages of P. falciparum. Llinás et al. showed that histone modification signatures differ between asexual and sexual developmental stages. Their findings reveal an association between transcriptional regulation and life cycle progression of P. falciparum. Llinás et al also identified 15 novel histones, thus, giving a more comprehensive view of the histone modification landscape in the parasite. The asexual stage of the parasite differed from the sexual stage by a higher level of acetylation and methylation, indicating that the asexual stage of the parasite is more transcriptionally permissive.  Researchers believe that dynamic and adaptive nature of P. falciparum might be the Achilles heel of the parasite and a potential therapeutic target.