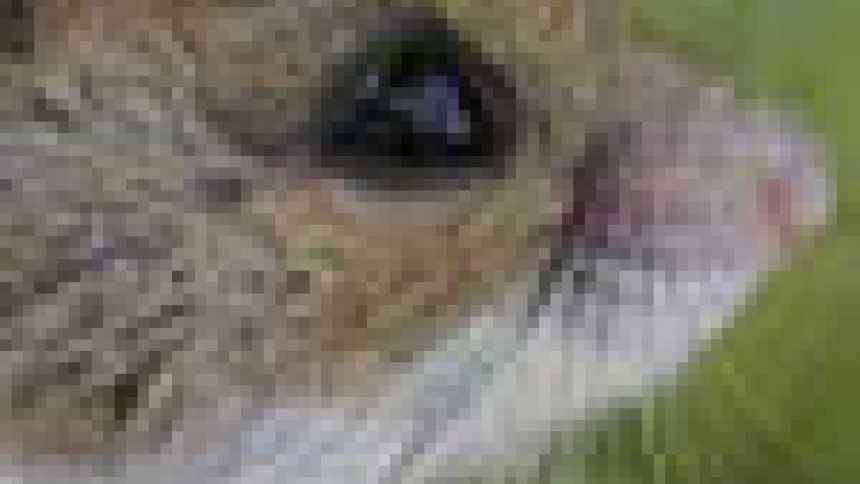 Parasitic worms, or helminths, employ various methods to maximize survival and development of eggs, but environmental factors both inside and outside the host can impact hatchability. Constraints placed by the host immune system may reduce egg hatchability, while environmental conditions such as temperature have also been shown to impact egg hatching and development rate. Recent studies have demonstrated host immune responses against eggs of the human parasite Schistosoma and other mammalian parasites, leading to increased host antibody levels. However, hatching rate can vary between parasitic species when infecting the same host species.

In order to understand whether a host antibody response may be governing parasite development and transmission, CIDD researchers Kristin Lambert, Ashutosh Pathak and Isabella Cattadori explored variation in egg hatching rate and egg volume affected by the host immune response for two different helminths of the European rabbit, Trichostrongylus retortaeformis and Graphidium strigosum.

Over a 15-week collection period, the authors measured hatching rates and volumes of eggs shed by parasite-infected rabbits.  In addition to measuring measuring systemic antibody levels in host serum, the authors estimated antibody levels naturally bound to the parasite egg shell. The latter approach is highly specific as it avoids the addition of serum which usually contains cross-reactive antibodies to all developmental stages of the parasite. The team confirmed their previous results demonstrating higher overall hatching rate in T. retortaeformis compared to G. strigosum. Additionally, incubation temperatures did affect hatching, again confirming the existence of optimum growth temperatures for both parasites' eggs. However, hatching rates appeared to be consistent across the 15-week period for either parasite. Indeed, this lack of variation was confirmed by the lack of any association with egg volume or antibody levels. Taken together, the data suggests that neither egg-volume nor antibody levels (serum or egg-bound) appears to regulate hatching rates for either parasite under the current circumstances.

Closer examination reveals that for T. retortaeformis, amongst all the parameters considered to regulate hatching rates, the lack of immune-based regulation is supported by the apparent absence of antibody binding to egg-shells as well as serum IgA. In contrast, for G. strigosum, the relatively higher levels of antibody bound to egg shells as well as serum IgA suggests that despite eliciting immune responses, this parasite’s eggs are refractory to regulation. Ultimately, whether this contrast in levels of antibody reactivity to either parasite’s eggs is responsible for differences in hatching rates warrants future confirmation.

The results were published in the Journal of Helminthology and can be accessed here. Lambert et al.'s finding that host immune response has only a partial effect on helminth egg hatchability demonstrates the complexity of host-parasite dynamics and the necessity for further research.

Lambert K, Pathak A, & Cattadori I
Does host immunity influence helminth egg hatchability in the environment?
Journal: Journal of Helminthology