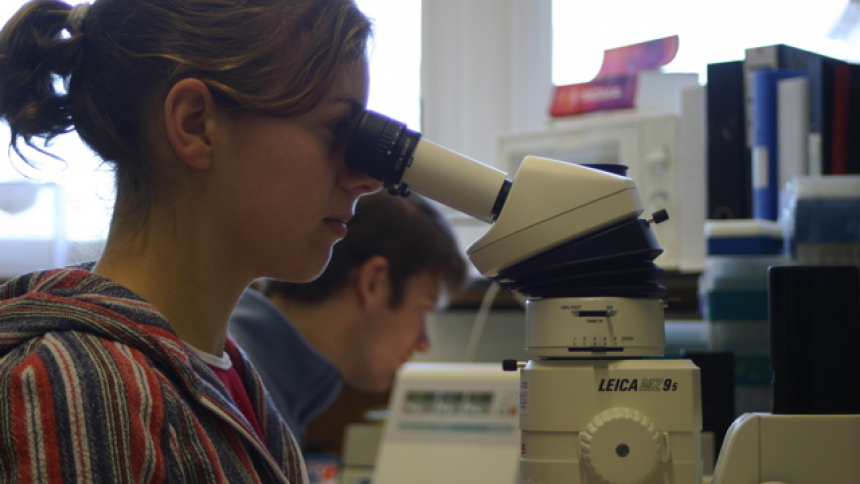 In the war against drug resistant parasites, the big guns can backfire.

Since the time of Alexander Fleming’s discovery of penicillin, the war against parasites has been fought with the biggest weapons at our disposal. Aggressive, high dose drug treatment has been advocated as the best way to prevent the evolution of drug resistant pathogens, including malaria. This approach has been justified using the rationale that if the entirety of a parasite population is eliminated, no parasites will remain to acquire resistance. Yet, in a recent paper published in PLoS Pathogens, Silvie Huijben and five other CIDD members reveal how aggressive approaches to drug treatment can backfire by imposing a strong selection pressure in favor of drug resistant parasites.

The authors suggest that these results could have important implications for the design of resistance management strategies, though they stop short of calling for a human-parasite truce. They note that if there is potential for a resistance mutation to occur, lighter treatment may be more potent than aggressive treatment in the fight against resistant parasites. The probability of a resistant parasite emerging is a function of both the probability that a mutation occurs and the strength of selection. The balance of these forces must be explored experimentally and our weaponry calibrated accordingly.