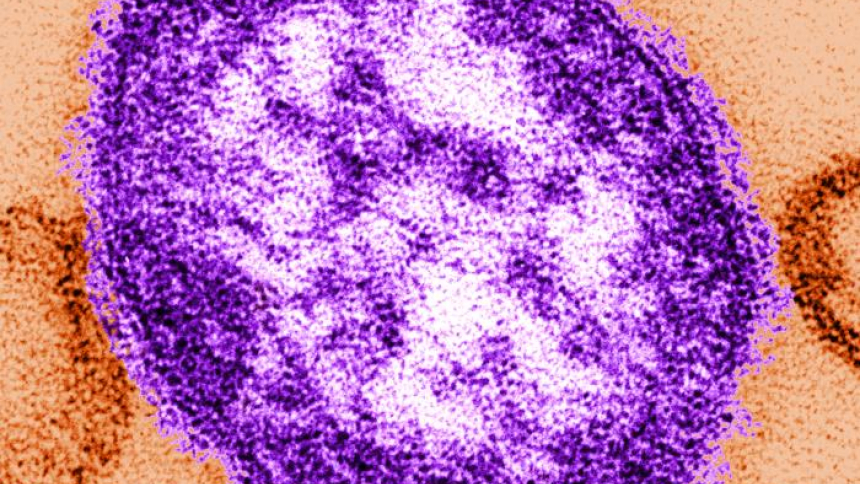 Measles is a highly contagious vaccine-preventable disease that resulted in an estimated 140,000 deaths in 2010 alone. This viral infection causes the most morbidity and mortality in infants and children under the age of five. Despite the availability of a highly efficacious vaccine, measles is still prevalent worldwide, although the incidence has significantly decreased since 2000.

In 2007, World Health Organization member states established the goal of decreasing the global measles burden between 2000 and 2010 by 90% after a successful decrease of 50% between the years 2000 and 2005. Along with scientists from the World Health Organization and the Center for Disease Control and Prevention, CIDD professors Matt Ferrari and John Fricks discuss the state of measles around the world as of 2010 in a report published in The Lancet. Computer generated mathematical models using measles surveillance date determined that the global burden of measles was reduced by 74% as of 2010, falling short of the previously established goal of a 90% reduction in measles mortality. This study indicated that delayed vaccination initiatives in India as well as ongoing outbreaks in Africa contributed to the failure to reach the 2010 goal. Furthermore, this study has indicated a notable lack of surveillance information that is critical for the accurate measurement of vaccine program success. Overall, to reach the new global goal of reducing measles mortality by 95% by 2015, better surveillance records are necessary so that measles burden can be more precisely measured.