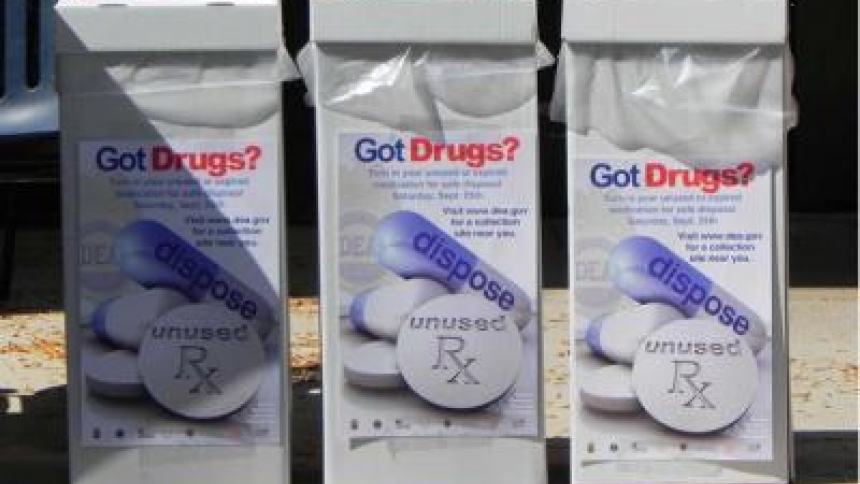 In less than a century, the world has gone from a pre-antibiotic era, to one in which antibiotics have become routine and essential to modern Western medicine. With the emergence of resistance to nearly all developed antibiotics, the World Health Organization warns of an impending “post-antibiotic era” within our lifetime.  Major initiatives to combat resistance focus on reducing the emergence and spread, usually through medical interventions such as hand washing and environmental sanitation, as well as promoting antibiotic stewardship.

Targeting stewardship behaviors is complex. Little is known about the factors that drive individual behaviors within the population that promote or prevent the spread of resistance. CIDD researcher Rachel Smith, along with her Penn State colleagues Madisen Quesnell, Lydia Glick, and Nicole Hackman, and Nkuchia M. M’ikanatha from the Pennsylvania Department of Health, used latent class analysis (LCA) to stratify individual intentions into groups exhibiting similar ideology and behaviors, allowing for more pertinent targeting of stewardship campaigns. The authors used Amazon Mechanical Turk, a crowdsourcing tool to gather survey responses from U.S. Citizens.

Three statistically significant categorical classes were identified: Stewards (65%), Stockers (14%), and Demanders (21%). Stewards are likely to act in ways that promote antibiotic stewardship. Stockers are inclined to stock unfinished courses of antibiotics for future use. Demanders are individuals who try to persuade physicians to prescribe antibiotics, even if the providers are initially against it.

Several characteristics were also identified as predictive of class membership, including an individual’s perceived severity of antibiotic resistant infections, misattributions of antibiotic efficacy, and health mavenism. However, the authors acknowledged study size and the imperfect relationship between intention and self-reported behavior as possible limitations to the study.

Using person-centered approaches in the identification of anti-stewardship risk factors is a critical, and yet underused, method for developing more effective stewardship campaigns. With a better understanding of individual behaviors driving antibiotic-use or misuse , public health interventions may be made more effective.  The recent work by Smith and colleagues suggests that appropriate targeting of key groups within the U.S. population may be the best bet to limit the spread of antibiotic resistance.

The complete findings are due to be published in the next edition of the Journal of Health Communications, found here