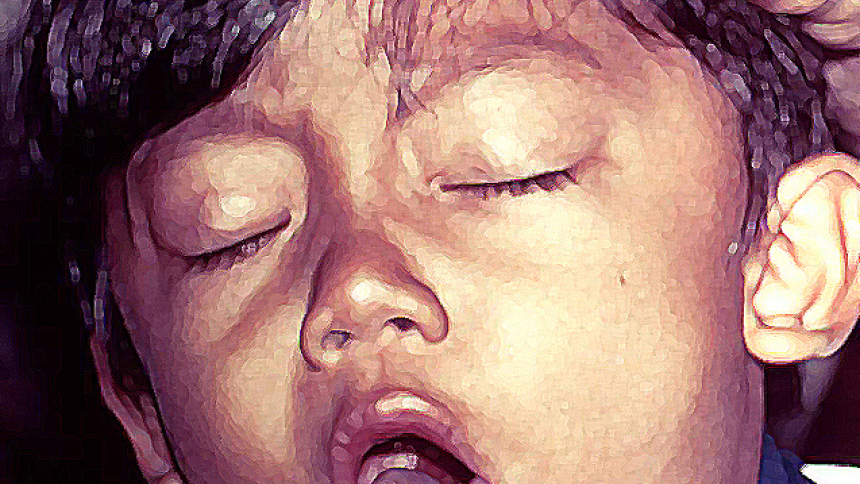 Vaccines against whooping cough and transmission to the infant population

Bordetella pertussis and B. parapertussis are the causative agents of whooping cough in humans. Despite widespread vaccination over the last 50 years, whooping cough is still circulating throughout the world in both developing and developed countries. It is critical to understand the effect that vaccination has on these diseases and to also understand the epidemiology of these clinically relevant respiratory pathogens so as to find better methods of combating them.

Penn State graduate student Jennie Lavine and professor Ottar Bjornstad conducted a study in which they analyzed data from the Massachusetts Department of Health collected between 1990 and 2008. This study showed that the average time between the first vaccination and infection has been decreasing over time. Furthermore, they showed that teenagers made up the majority of cases during a whooping cough epidemic.

Upon analysis of the epidemic cycles of adults, teenagers and children, the authors found that pre-vaccine age children did not have the same phase as teenagers but were always in phase with younger children and adults. This supports the idea that younger children and adults are a major source of whooping cough transmission to the susceptible infant population. Lastly, this study showed that the less recognized cause of whooping cough in humans, B. parapertussis, was responsible for approximately 10% of whooping cough cases in Massachusetts, and it primarily infected children that were at the age of highest vaccine- induced protection against B. pertussis.

This study suggests that vaccine policy should focus on booster shots for adults and other individuals that come in close contact with infants to protect the population most susceptible to lethal whooping cough infection. Additionally, teenagers should receive boosters to help prevent future epidemics. Finally, this research highlights the importance of monitoring B. parapertussis as a cause of whooping cough and the implications on future vaccine development.