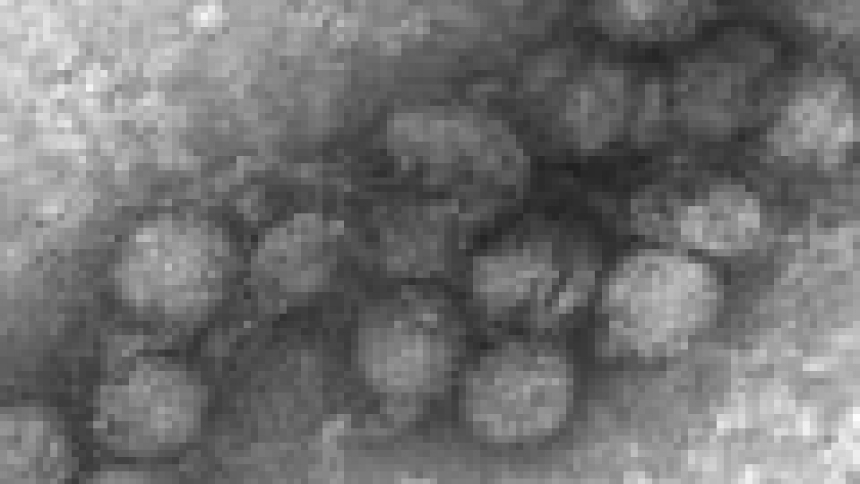 Why West Nile virus kills so many crows

West Nile Virus was first recorded in North America in 1999, since when it has spread across the continent.

The virus infects a variety of animal species, including humans. In Africa and the Middle East, it is endemic in birds. The North American strain has also been isolated from many bird species. Indeed, it is so deadly to American crows (Corvax brachyrynchos), that crow deaths are used as an early indicator of viral presence in an area.

A group of researchers including Eddie Holmes has now investigated why this difference in strain virulence occurs. They determined how different strains' genomes differed. They also experimentally altered viruses to contain specific mutations, and observed how the new viruses affected their hosts.

The phylogenetic analysis of viral genomes suggested that West Nile Virus has undergone positive selection at a particular amino acid residue: a genetic change in a particular locus causing a threonine to proline substitution in a protein.

Remarkably, reverse-genetically engineered viruses containing the same mutation were far more lethal to crows than were control viruses without the mutation. Findings also suggested that the proline-containing virus transmitted between hosts much more effectively, perhaps because it was better at infecting the mosquitos that carry the virus from one host to another. Such an increase in transmission efficiency might explain why the mutation has spread so rapidly in North America.