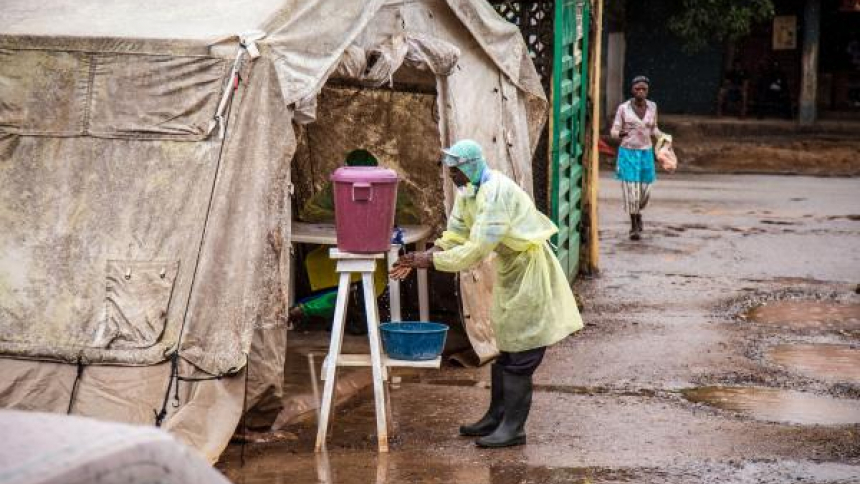 Li et al.’s Ebola outbreak simulations resulted in a mean projected caseload of 5,615  +/- 2,705 (SD), ranging from 184 to 9,887 cases. Despite this difference, the majority of models recommended similar management strategies. Researchers then selected the optimal action based on the effect size of that action (measured as the percentage change in projected caseload compared with a no intervention baseline) and found that reducing funeral transmission was the optimal action, followed by reducing community transmission. Reducing case fatality ratio and increasing hospital transmission were not optimal management strategies. Optimal management strategy was closely associated with model structure; meaning models with and without hospitals and/or funerals resulted in different conclusions. Finally, whether or not an action is “optimal” depends on its effect size. For example, reducing community transmission is rarely optimal when effect size is <30%, but is often optimal when effect size is >50%.

Image caption: A health worker cleans his hands with chlorinated water before entering an Ebola screening tent Monday at a government hospital in Kenema, Sierra Leone. The World Health Organization cites 1,848 cases of the deadly disease across West Africa.